A publication list is here and summary of selected papers is here.

Toward on-device learning, we are working on a neural-network based online sequential learning and field-trainable anomaly detection (OSL-UAD) algorithm and its related technologies. In real environments, noise pattern (e.g., vibration) fluctuates and status of products/tools varies with time. Our OSL-UAD learns normal patterns including noises in a placed environment extemporarily to detect unusual ones, so no prior training is needed. It can train neural networks on $4 controllers. Details are explained at tinyML. 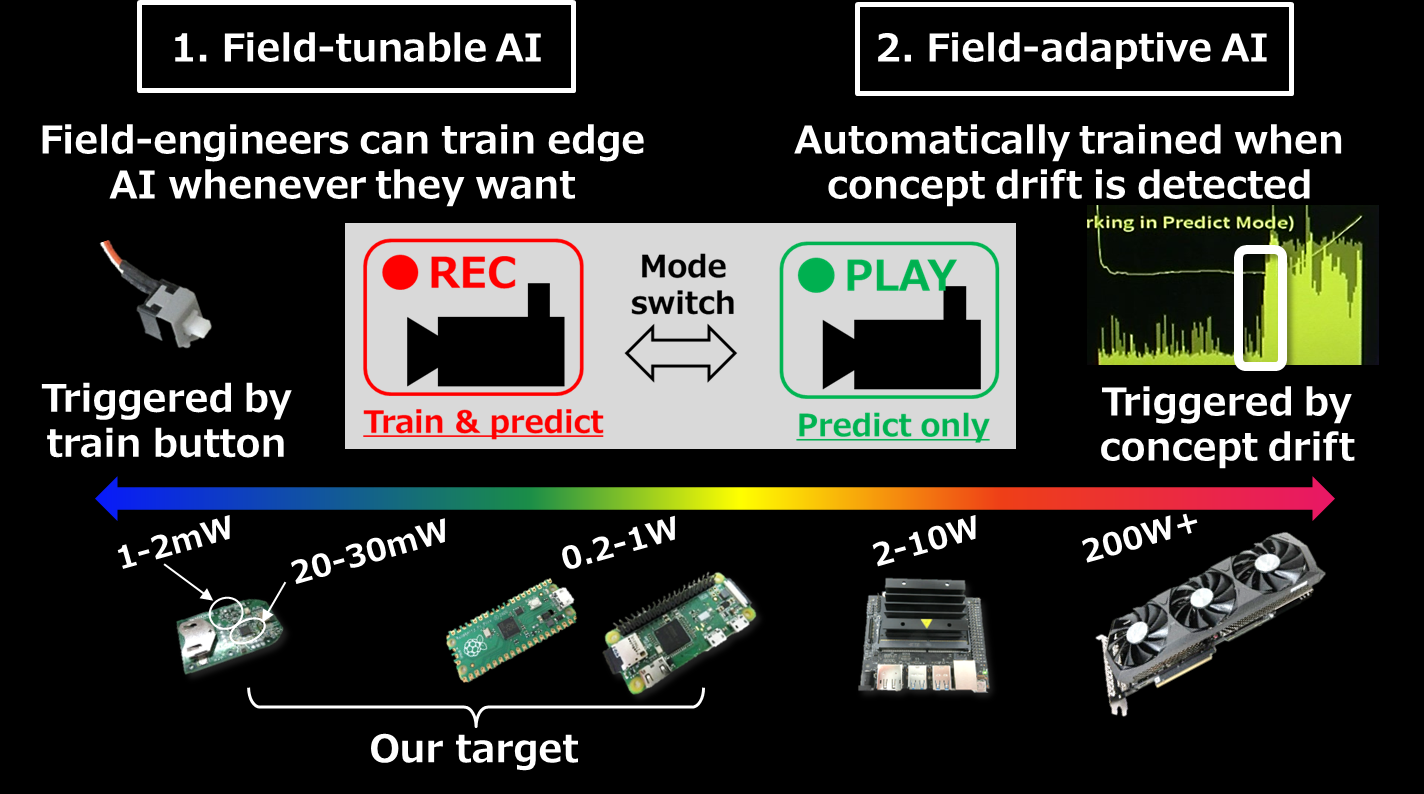 OSL-UAD is demonstrated with some selected applications in the video below.

We are working on highly-efficient LiDAR (Light Detection And Ranging) SLAM (Simultaneous Localization and Mapping) accelerators for mobile robots, such as robot cleaners, UAVs, and wheel chairs. 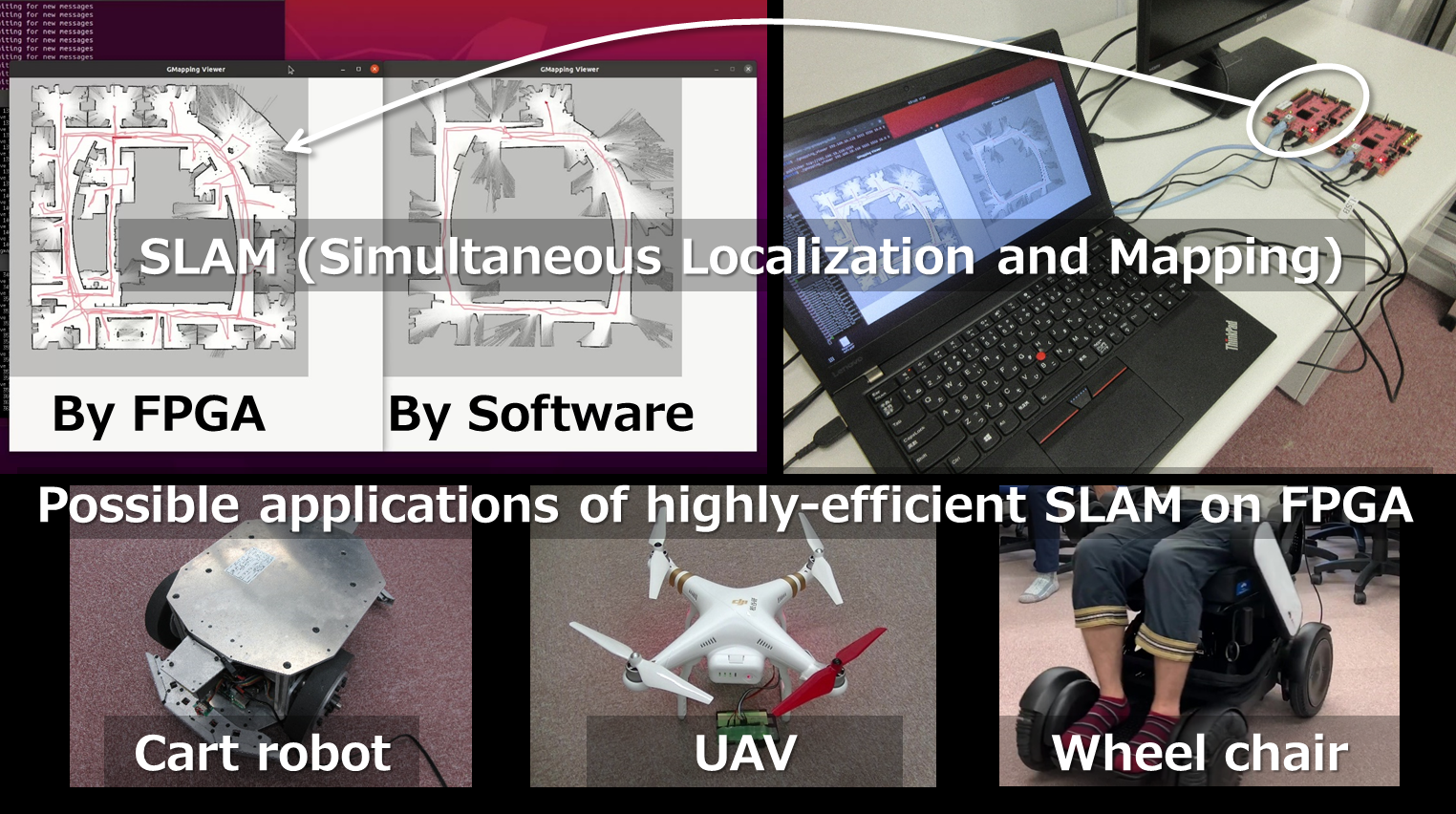 As well-known 2D LiDAR SLAM methods, a particle filter based SLAM and a graph-based SLAM are accelerated by a low-cost PYNQ FPGA board as shown in the video below.

We are working on highly-efficient Convolutional Neural Network (CNN) inference accelerators for edge devices. Specifically, ordinary differential equation (ODE) based neural networks (Neural ODEs) are implemented on low-cost FPGA devices. It is combined with Depthwise separable convolution (DSC) to further reduce parameter size (see the video below). In addition, we are using it for federated learning between these ODE models each of which has different iteration count. 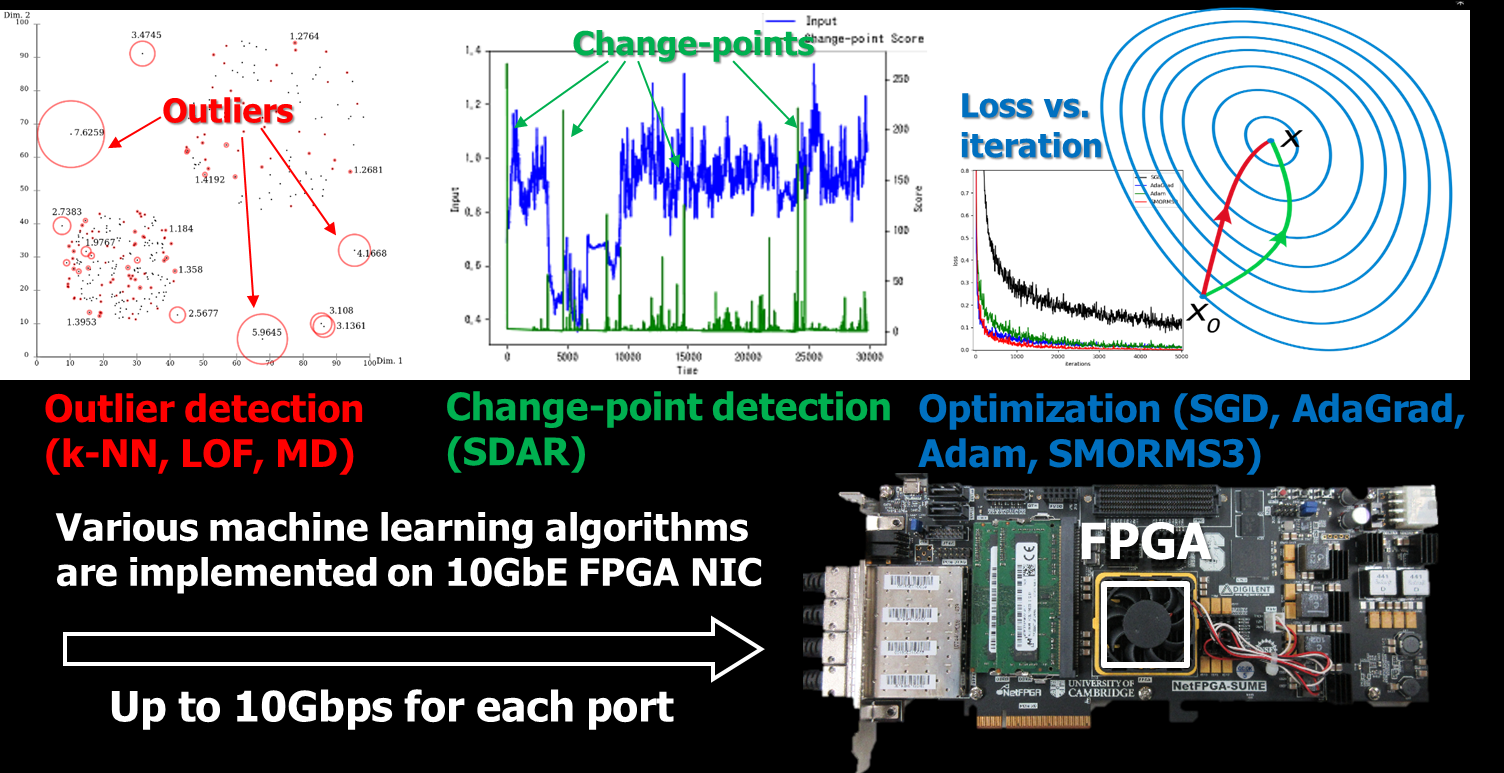 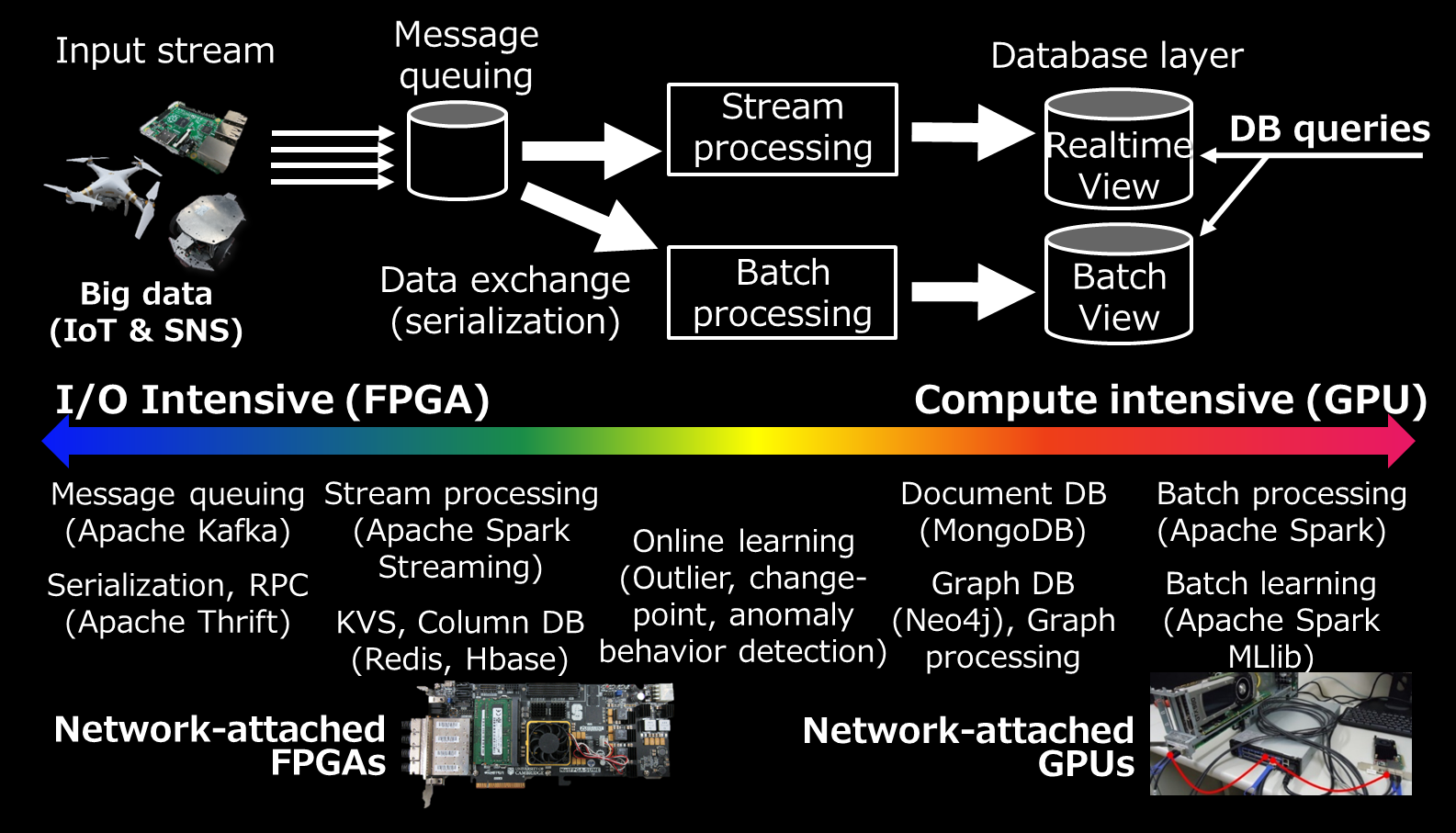 Apache Spark is accelerated by network-attached GPUs via 10Gbit Ethernet. RDDs are cached in device memory of these remote GPUs as shown in the video below.

We also worked on rack-scale architecture using the network-attached FPGAs and GPUs. A remote GPU connected via 10Gbit Ethernet is pooled and used for virtual reality applications on demand as shown in the video below. 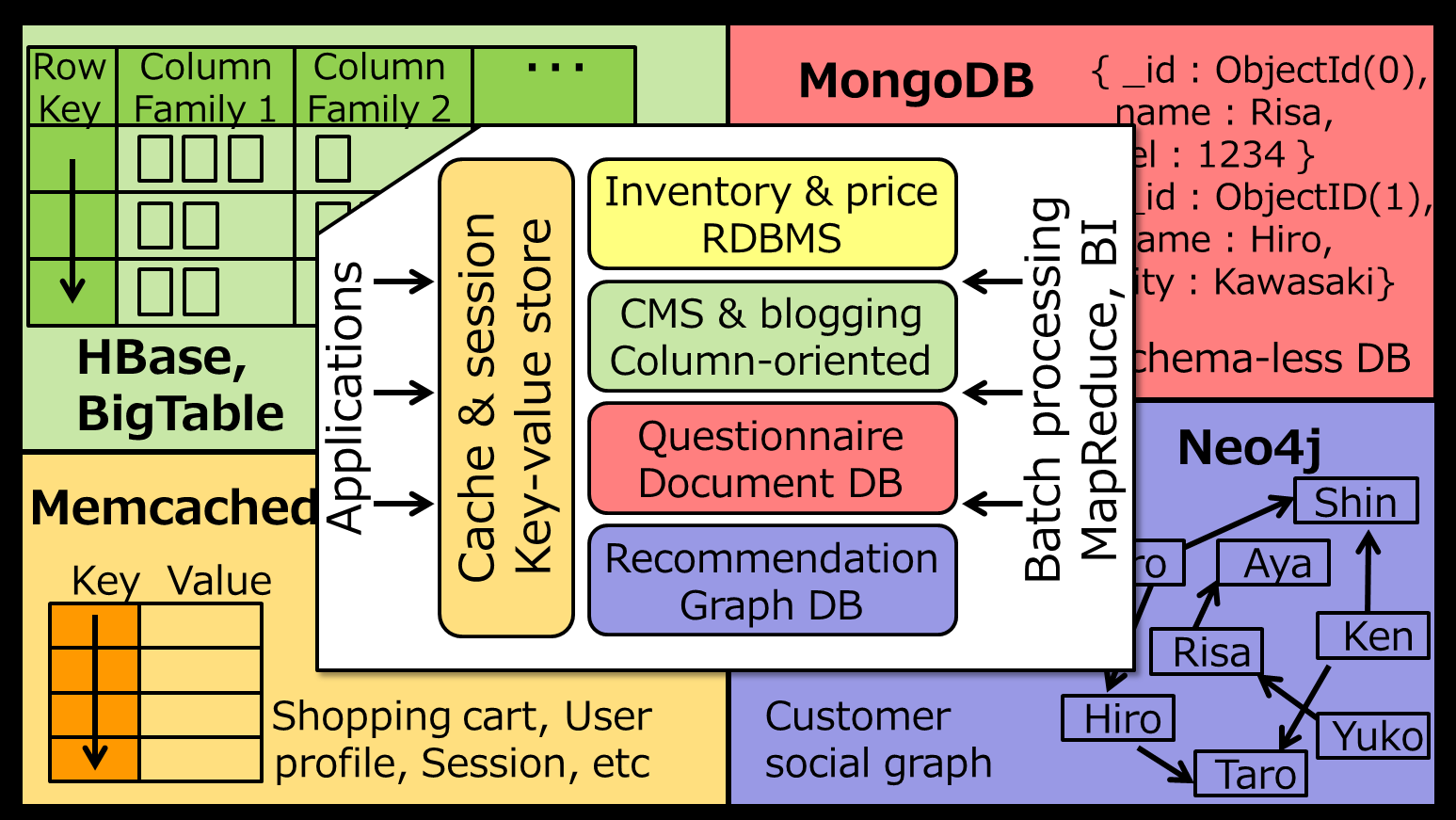 A key-value store is accelerated by a network-attached FPGA via 10Gbit Ethernet as shown in the video below.

A 40Gbps free-space optical link (light beam) is established between two computers and then virtual machine (VM) migration is performed using this “VM highway” as shown in the video below.

We proposed inductive-coupling based wireless 3D Network-on-Chips for building-block 3D systems in which each chip or component can be added, removed, and swapped. Our “field-stackable” concept was demonstrated in Cube-0, Cube-1, and Cube-2 systems in which the numbers of CPU chips and accelerator chips can be customized. 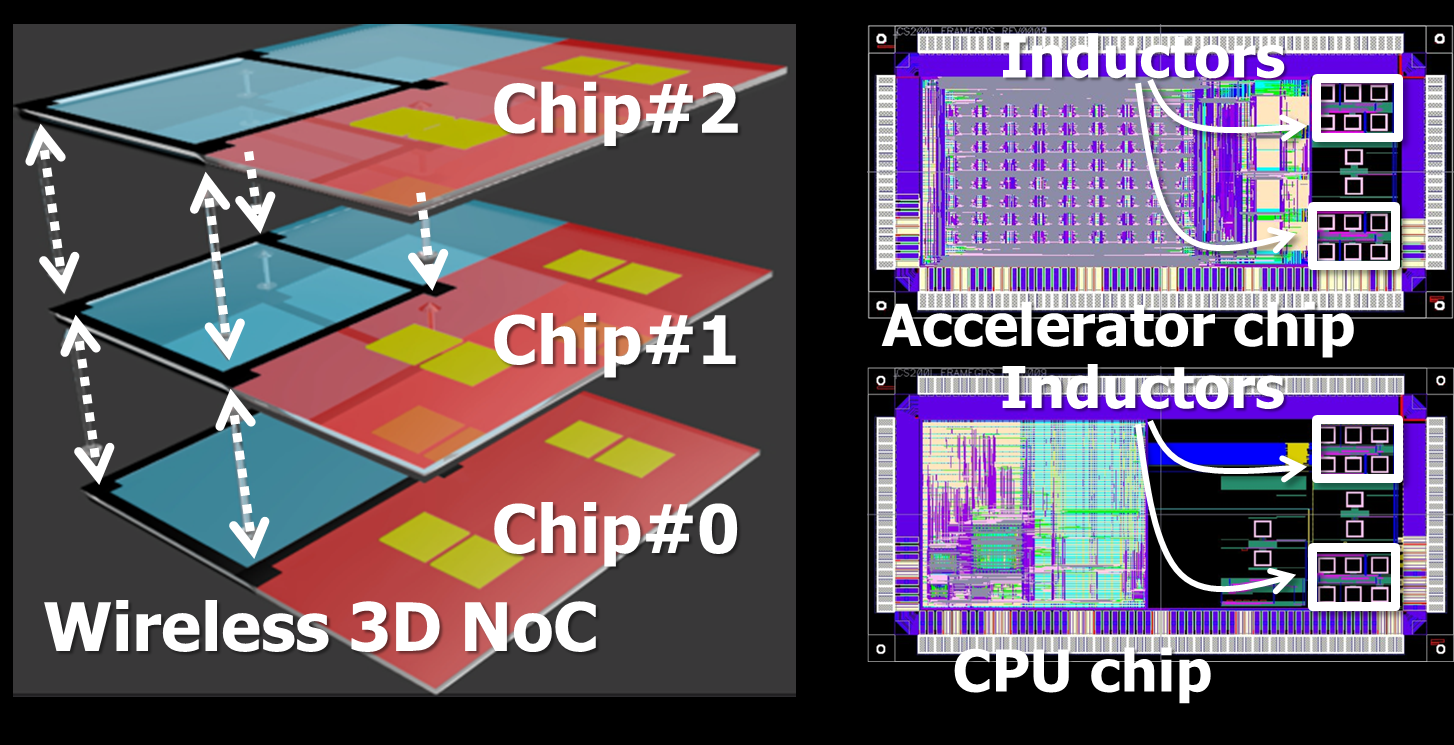 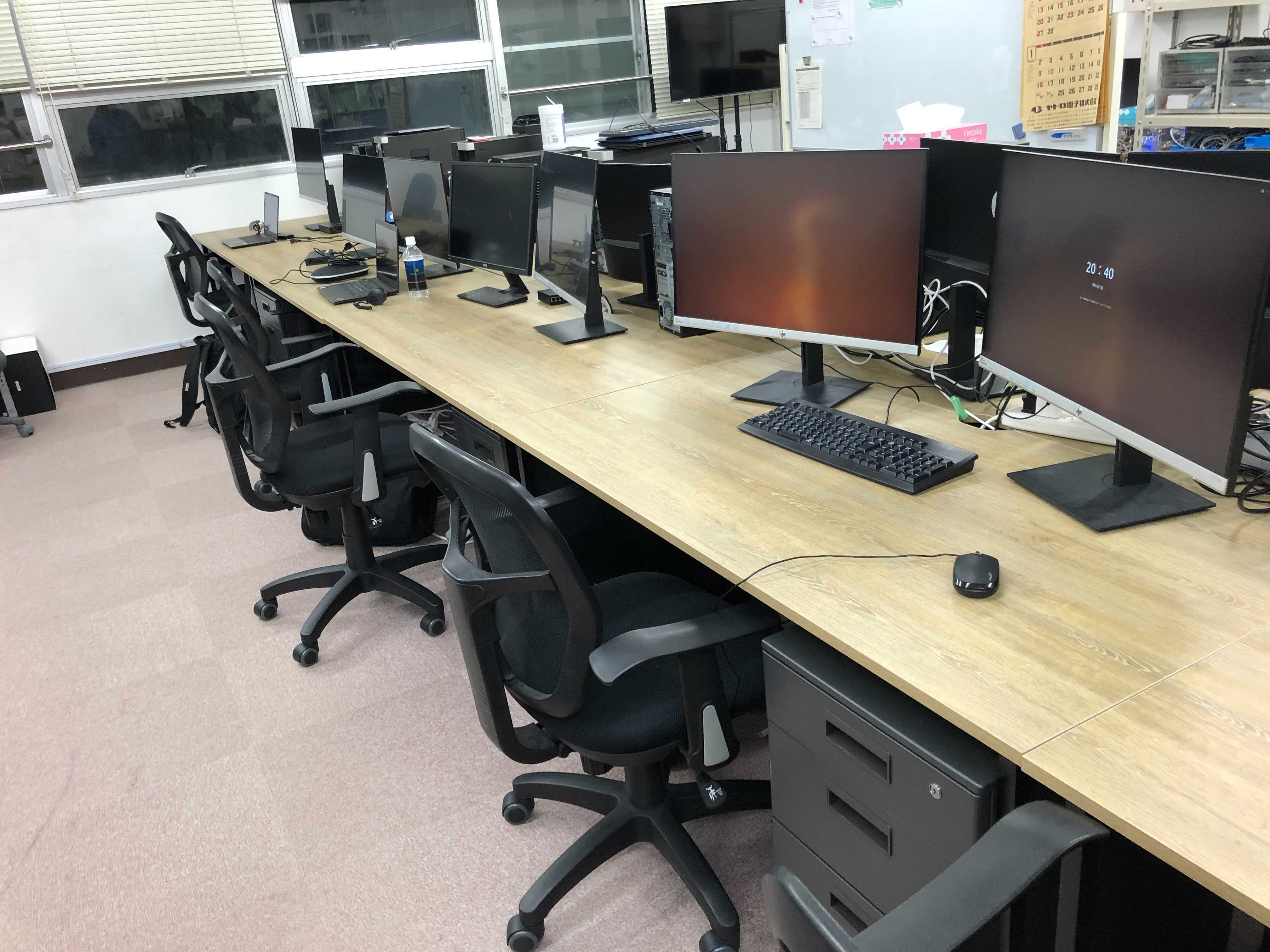 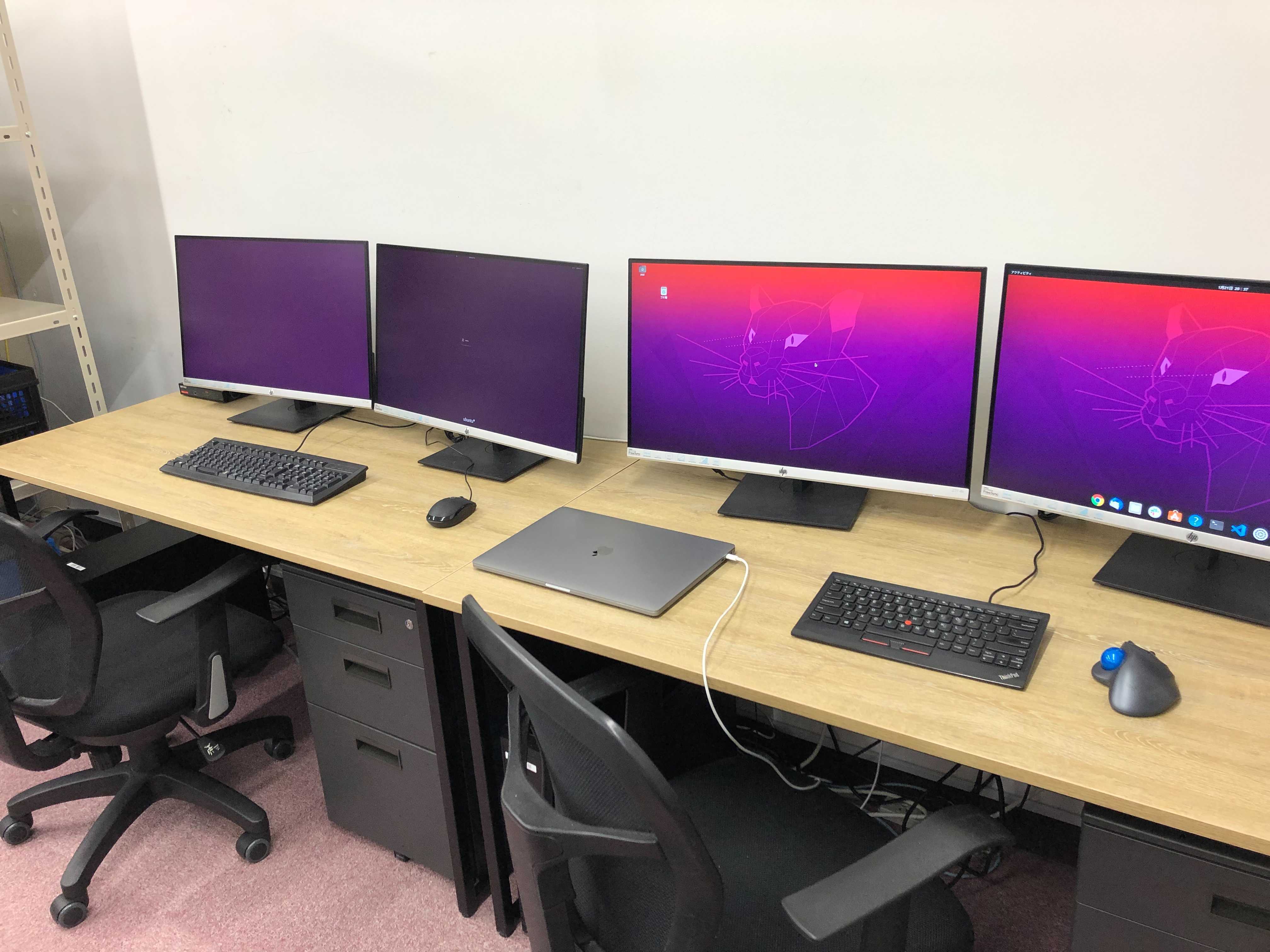